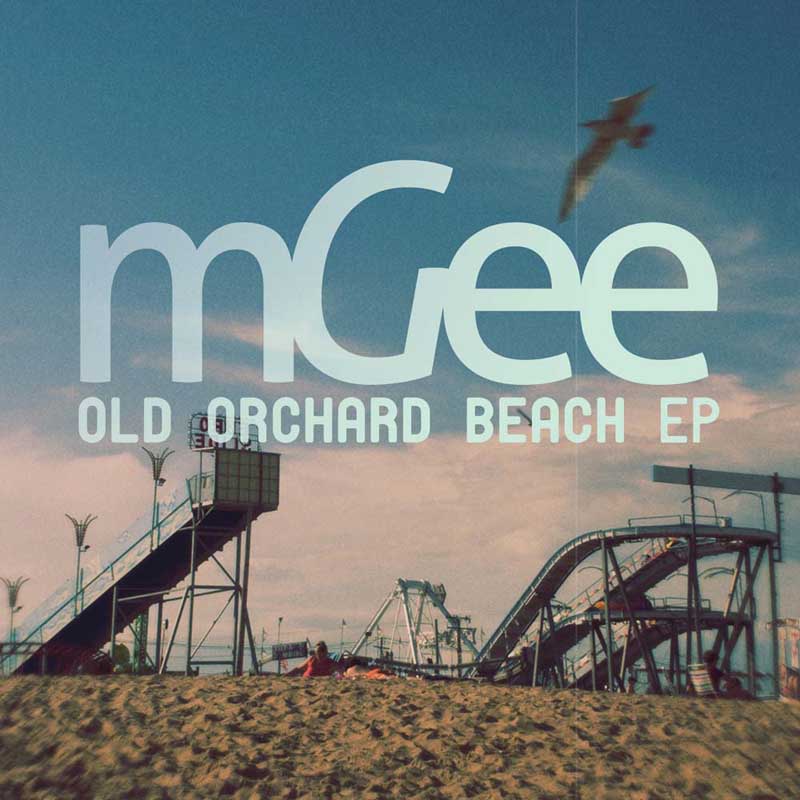 These are songs that I began working on in 2011 for an as yet unreleased pair of full-length albums. Some of them were previously released as individual tracks and a couple I’ve been sitting on for a while that have until now remained unreleased. I decided that I wanted to get back into the swing of things, make new music for the album and release a few of it’s originally intended tracks as part of this EP.

You may have heard earlier versions of the tracks when I originally released them, but you haven’t really heard them. Everything here has been remastered and IMO, they sound better than ever.

Thanks for listening and thanks to those of you who’ve shown your support thus far. The further I go down this rabbit hole of music making, the more I want to do it. There’s more to come…

This work is licensed under a Creative Commons Attribution-NonCommercial-NoDerivatives 4.0 International License.